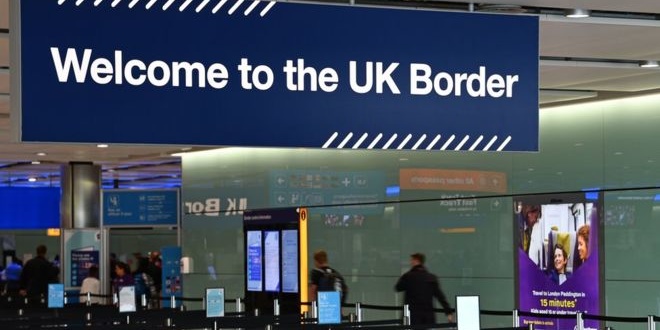 The government should drop the salary threshold for immigrants by more than £4,000, a committee has advised.

Skilled migrants from outside the EU currently need to have a job offer with a minimum salary of £30,000.

But the Migration Advisory Committee (MAC) said it should fall to £25,600 for all workers to help recruit teachers and skilled NHS staff.

The MAC also said the government’s proposal for a points-based immigration system would reduce economic growth.

Mr Johnson led calls for the new system – based on the scheme in Australia – during his summer campaign to lead the Conservative Party and made it a key pledge during the election.

Professor Alan Manning, chair of the committee, said: “No perfect system exists and there are unavoidable, difficult trade-offs.

“The largest impacts will be in low-wage sectors and the government needs to be clear about its plans for lower-skilled work migration.”

A review into the impact of salary thresholds was requested by the then-home secretary (and now Chancellor) Sajid Javid in June 2019.

In September 2019, the new Home Secretary, Priti Patel, also asked the MAC to look into the best practice for Mr Johnson’s proposed immigration scheme – inspired by the points-based system used in Australia.

The committee criticised the UK’s current complex immigration system where EU workers can come in without a job offer or specific skill under freedom of movement rules, while people from the rest of the world must seek one of many different visas.

It said the UK’s post-Brexit system should allow entry to workers from all over the world with skills that are in demand, but also take into account many of them would not earn enough to meet the current salary test.

The report said: “Many stakeholders would prefer there to be no salary thresholds beyond the minimum wage.”

But the committee believed the threshold stopped the undercutting of the labour market, ensured migrants made a net positive contribution to the public finances, and made sure migration policy supported the “ambition to make the UK a high wage, high skill, high productivity economy”.

The MAC said its proposals would benefit the UK economy, but warned there could be a rise in pressures in social care because of a shortage of low-skilled workers.

“We remain concerned about the situation in social care, but the root cause of the problems there is the failure to offer competitive terms and conditions,” said the report.

The committee was also cautious of Mr Johnson’s plan for a points-based system.

The prime minister said it would be inspired by schemes like the one in Australia, where applicants are assigned points based on a number of professional and personal characteristics, with higher points awarded for more desirable traits – from the amount of time they have worked in a skilled sector through to their proficiency in the English language.

Writing to the MAC last year, Mrs Patel said: “Delivering on the promise to introduce an Australian-style points-based system is part of our approach to improving public confidence in our immigration system whilst allowing us to welcome talented and skilled individuals from all over the world.”

But businesses have cautioned flexibility in any new system to ensure they can get the workers they need.

After examining other such schemes around the world, the MAC said points based systems are “always just one part of a wider immigration system and typically also represents just part of the work migration system”.

It recommended points should only be used when it came to highly skilled migrants.

Separately, the MAC also proposed stopping classifying people who work in fishing, elementary agricultural roles or as waiters and waitresses as skilled workers.

However, it said carpenters, glaziers, plasterers and teaching assistants should be designated as skilled workers.

But whatever the government decides on for its post-Brexit immigration, the committee said it must come to its conclusion soon – ahead of the deadline it has imposed to agree a trade deal with the EU by the end of 2020. ( Report BBC) 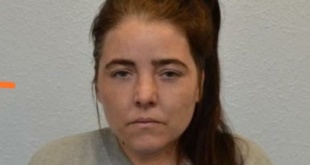 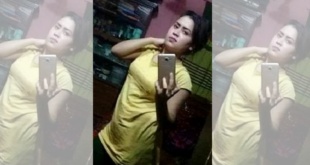 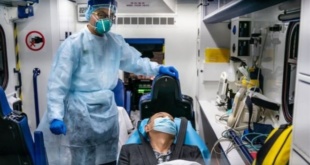 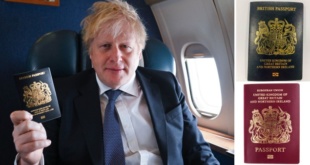