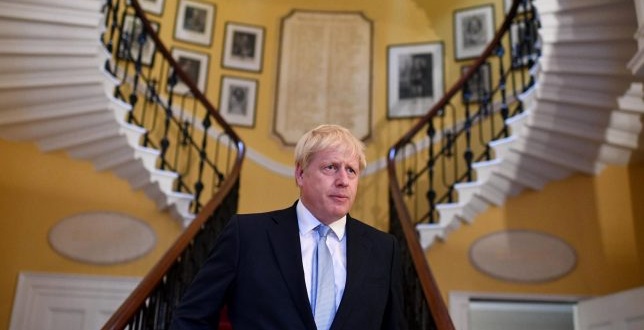 Bangla sanglap desk: Boris Johnson is set to spend £100 million on advertising a Brexit no-deal, government sources have said. The new prime minister has already formed his so-called Brexit ‘war cabinet’ and this advertising campaign would be the biggest since the Second World War, the Telegraph reports. No-deal preparations have been ramped up since Mr Johnson won the Tory leadership election by promising to leave the European Union, with or without a deal, by October 31. This marketing blitz comes as Mr Johnson makes his first official visit north of the border, where he will announce a £300 million funding pot for communities in Scotland, Wales and Northern Ireland.It’s still not clear where this money will come from or how Mr Johnson would get a no-deal through Parliament as MPs have voted against it before. He could suspend Parliament to get a no-deal through but MPs and Lords voted against this controversial measure, which is known as proroguing. Ministers said no deal preparations are being prioritised to force Brussels to reopen negotiations and reconsider removing the Northern Irish backstop from the withdrawal agreement. Chief Secretary to the Treasury Rishi Sunak told Sky News: ‘We are turbo charging preparations for no deal and that is now the Government’s number one priority.’
He added: ‘We want to remove this undemocratic backstop from the existing agreement but if the EU is not willing to talk about that, then it’s right that we prepare properly with conviction.’ Newly appointed trade minister Conor Burns welcomed the Brexit ad campaign but criticised the previous government’s failure to adequately fund for no-deal. He told BBC Radio 4 Westminster Hour: ‘It is really important that businesses that are not yet geared up, get geared up because this is hoving into reality. ‘It is a very serious possibility and I just wish the previous government which was not led by Boris had got on with this a lot earlier.’ Mr Burns added: ‘Showing that we are aggressively preparing, showing that the Treasury Hammond gloom is behind us and the Treasury are financing the preparations for no-deal is the best way for us to approach our European partners and say, “look we want a deal and let’s get back round the table and let’s sort this out”. 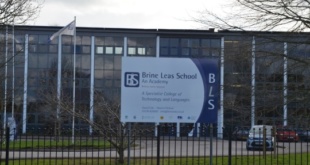 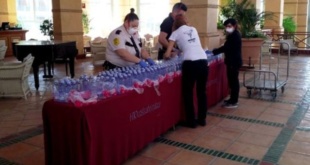 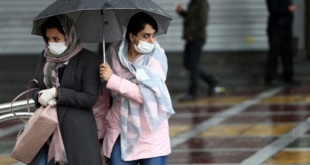 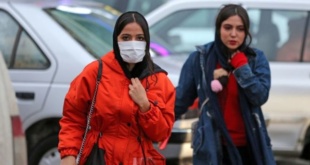