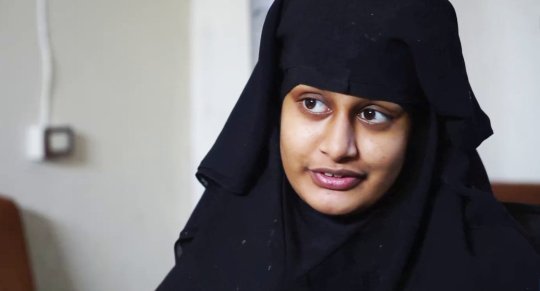 Bangla sanglap desk; Shamima Begum will have her British citizenship revoked by the Government, her lawyer has said. The 19-year-old, who fled east London in 2015 to travel to Syria, will not be allowed back to the UK following the Home Office’s decision. She wants to return to London for the sake of her newly born child, and pleaded for the public to have ‘sympathy’ for her. Begum’s lawyer Tasnime Akunjee said her family are ‘very disappointed’ by the decision, which was revealed to them in a letter.
In a statement, Mr Akunjee said: ‘Family are very disappointed with the Home Office’s intention to have an order made depriving Shamima of her citizenship. ‘We are considering all legal avenues to challenge this decision.’ ITV News reported a letter which said Home Secretary Sajid Javid had ordered the move and it had already been processed. Mr Akunjee claimed yesterday that the 19-year-old, who married an Isis fighter in Syria, is ‘traumatised’.

He compared her to a ‘shell shocked’ First World War soldier and added that ‘she’s a British citizen at the end of the day’. In an interview with Sky News, Begum showed little emotion as she claimed the British people ‘should have sympathy’ for her, despite admitting that she still agrees with the ideology of Isis. She said: ‘I’m still in the mentality of Dawlah’ (the name for Isis its members use), and insisted that she was ‘just a housewife’ and never encouraged anyone to go to Syria.

Speaking on Good Morning Britain, Mr Akunjee said: ‘In terms of bringing Shamima back over, she’s a British citizen at the end of the day. ‘There’s an innocent child here – the baby, her baby – and bringing that child back into safety is a duty that any moral state would have. ‘We can understand, certainly, that the public is repulsed by it.’ 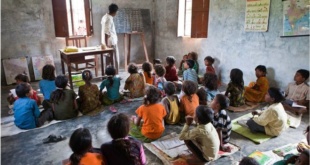 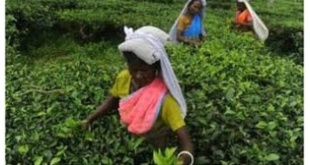