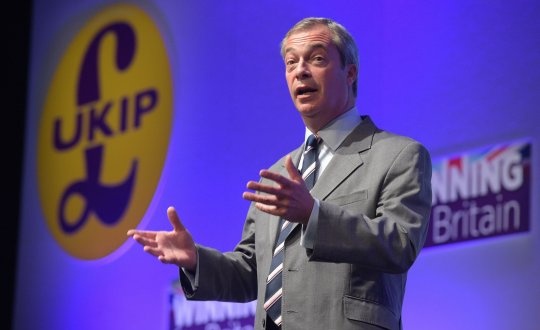 Bangla sanglap desk: Nigel Farage has announced he is leaving UKIP, saying it is no longer the party of Brexit. The former UKIP leader made the announcement on his LBC show. He said the party has now become one ‘obsessed with Islam and Tommy Robinson’.
Farage was once the leading figure of Brexit before the EU referendum. But after stepping down as UKIP leader following the referendum, Farage has been critical of the party which he cast as disorganised and poorly led. In his resignation letter in the Telegraph, he said: ‘With a heavy heart, I am leaving Ukip. It is not the Brexit party our nation so badly needs.’
‘There is a huge space for a Brexit party in British politics, but it wont be filled by UKIP.’ He also blamed the party for trying to bring in ‘extremists’ and said this would ‘damage the party beyond repair’. Farage criticised a decision by the current leader, Gerard Batten, to appoint far-right activist Tommy Robinson as an adviser. He said: ‘Under my leadership of Ukip, the party banned former members of the BNP and EDL from joining. ‘Many accusations of racism and extremism were thrown at us, but I strongly maintain they were untrue. 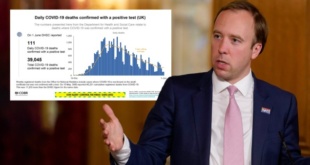 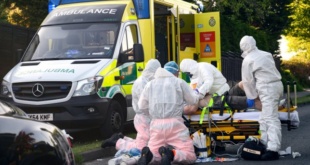 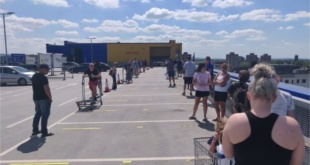 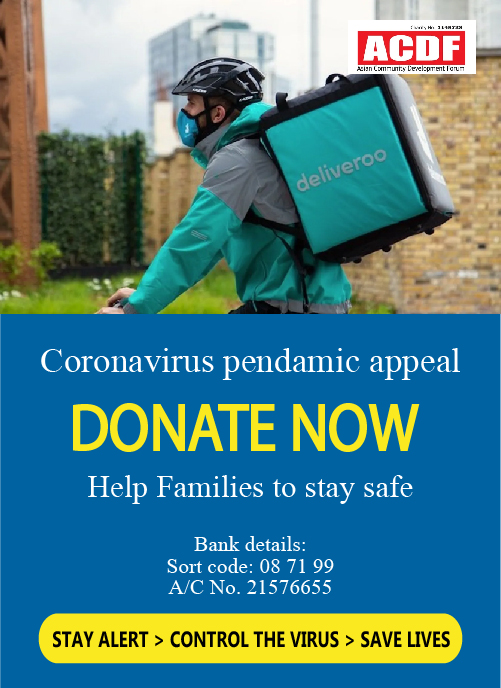