সর্বশেষ সংবাদ
Home » English » Exclusive: He’s back! Well, he soon will be 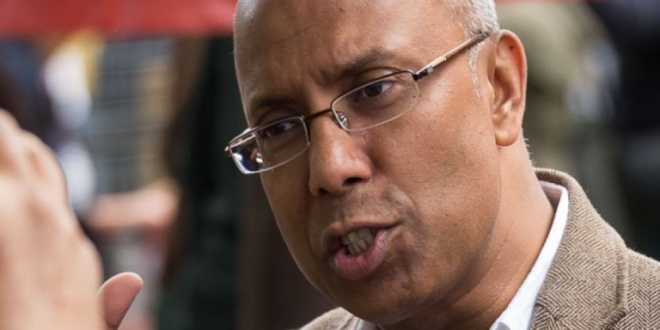 Exclusive: He’s back! Well, he soon will be

Bangla sanglap desk: Word is that ex-mayor of Tower Hamlets Lutfur Rahman has reacted to yesterday’s MPS Operation Lynemouth statement by informing all his supporters that he will run to be Mayor of the borough for a second time in 2022.

Decision direct reaction to MPS statement
This move is it seems a direct reaction to the failure of Operation Lynemouth to come up with any results.
According to impeccable sources who LW spoke to earlier today Lutfur considers the Operation Lynemouth failure to bring any criminal charges against him to be a complete vindication of himself and his administration and so he is therefore innocent of any wrongdoing.

He sees this as ‘natural justice’ and considers that he has ‘won the case’ according to our source.
Lutfur’s game plan is to use the Aspire Party as his political platform but this time without the need for Ohid Ahmed as the front man.

His tactics in 2022 may be similar to those of 2010 when he was selected by the Tower Hamlets Labour Party as its candidate to be the first directly elected mayor of Tower Hamlets and fought off any legal attempts to deselect him. Note: Yes, you read that correctly Lutfur was the Labour Party candidate for Mayor in 2010.

The sad and sorry back story
But his candidacy proved too controversial for some in the Labour Party and his placement on the preferred candidate shortlist was withdrawn then reinstated then withdrawn as the Labour Party’s National Executive Committee (NEC) made a complete mess of the whole process. Lutfur was only confirmed as the official Labour candidate after winning a court case.

Even then despite being officially declared as the winning Labour candidate by the Labour NEC he was then removed and replaced by Helal Uddin Abbas.

Unsurprisingly Lutfur once again considered legal action to be reinstated by Labour but ultimately decided to stand as an independent candidate and the whole sorry saga began.

Because Lutfur Rahman won in 2010 and he won big.

At an emergency meeting triggered by the Operation Lynemouth statement Lutfur stated his intention to gather together the core of his Aspire Party candidates and to recruit others from Tower Hamlets Labour.

Bangla media key to winning
Other discrete meetings and phone calls with the former mayor’s key supporters in the community have also taken place, especially with those elements of the Bangladeshi media whose support for him is most vocal.

Although Bangladeshi media outlets based in Tower Hamlets have a limited reach and often only broadcast over the internet in the Bengali language, their influence is of great importance amongst Bangladeshi voters and fundamental to winning any election.

To put it another way – nobody gets elected without the support of the Bangladeshi media. And that support has its price.

City of London investigation
The only Achilles heel that Lutfur may have is the unspecified investigation now being undertaken by the City of London police. If charges are brought and Lutfur Rahman is implicated in this case then his resurgence might be stopped dead in its tracks.

However based on his current form only a fool would bet on that happening.

Lutfur is innocent
And to be fair to Lutfur Rahman he is quite right – he has never been charged with any crime relating to his time in office. He has only ever been found guilty of corrupt practise in the election petition judgement which was a civil ruling.

So what’s all the fuss about? In 2022 he will no longer be barred from standing for public office and, as long as he does not breach any of the Electoral Commission guidelines for candidates, will be perfectly entitled to stand. 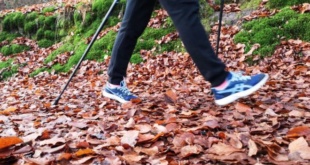 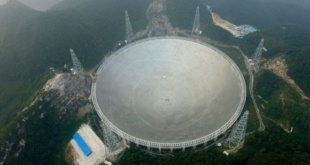 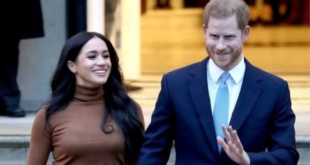